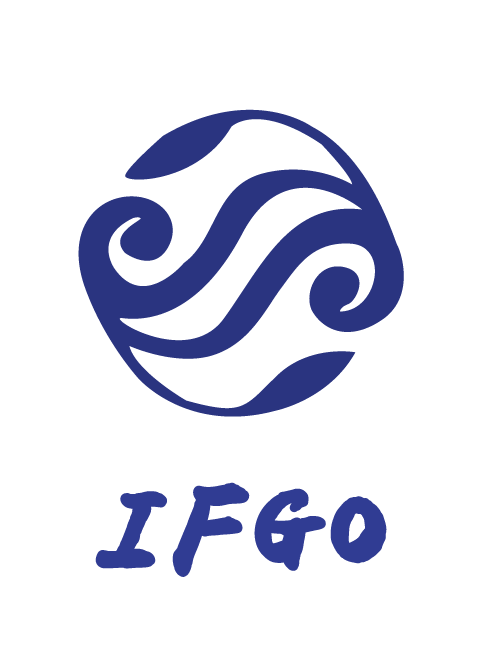 Suzhou is located in southern Jiangsu Province in the center of the Yangtze Delta. Shanghai lies to the east, Zhejiang Province to the south, Wuxi City to the west and the Yangtze River to the north. The city is divided by the Beijing-Hangzhou Grand Canal from north to south. Since 42% area of the city is covered by water, including a vast number of ponds and streams, it is praised as the 'Venice of the Orient'. Built in 514 BC, this is an ancient city with over 2,500 years of history and numerous points of interest. The unique characteristics of the past are still retained today. The double-chessboard layout of the city, with 'the streets and rivers going side by side while the water and land routes running in parallel', is preserved intact.

The mild climate makes the city a desirable destination all year round. Touring the wonderful ancient water towns in the vicinity or lingering in the exquisite classical gardens in the downtown area, you will truly know the charm of a 'paradise on earth'. As the saying goes - 'Gardens to the south of the Yangtze River are the best in the world, and Suzhou gardens are the best among them'. These gardens attain their high reputation not only for their vast numbers, but also for their charming natural beauty and harmonious construction. At present more than 60 gardens are kept intact in the city, and some of them have been listed in the World Heritage List.